[Field Report on Scarlet Briar, Her Labs and Technologies]
by Caitlin Donagh, Order of Whispers Initiate

To: Master of Whispers, Preceptors, and all Lightbringer ranked personnel
Re: Scarlet Briar, Her Labs and Technologies

As requested, herein is the field report of Initiate Caitlin Donagh’s investigation researching information and evidence from Scarlet Briar’s various labs and facilities, completed after the defeat of Scarlet Briar, 1327 AE.

Compiling information obtained by various Order of Whispers agents and their contacts and assets in other orders and organizations, we can now state the following: 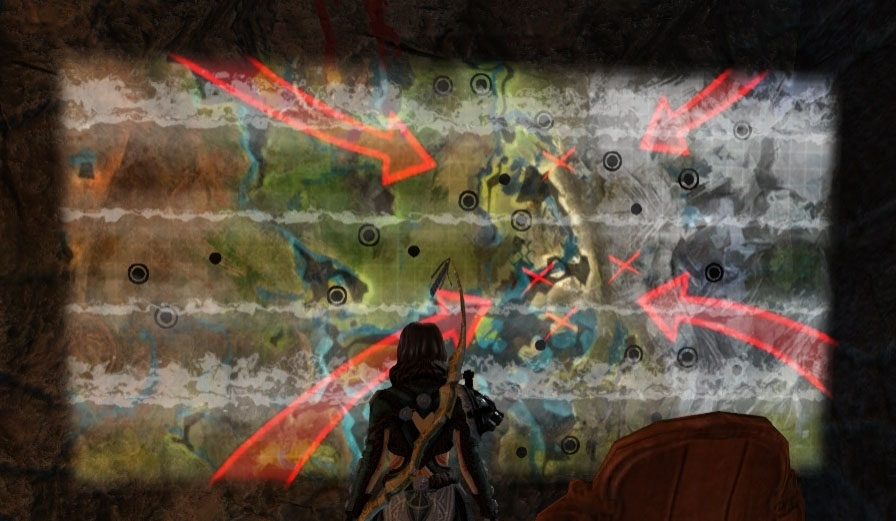 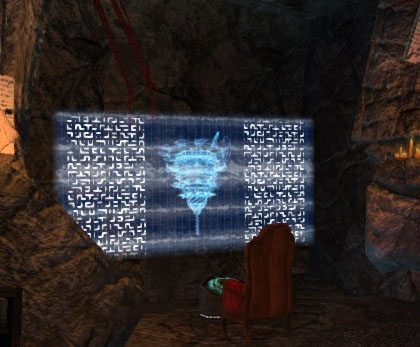 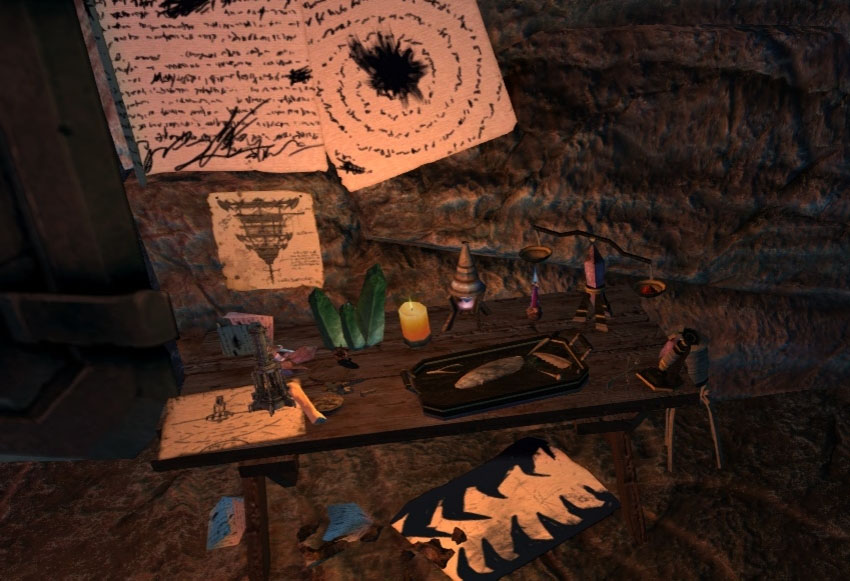 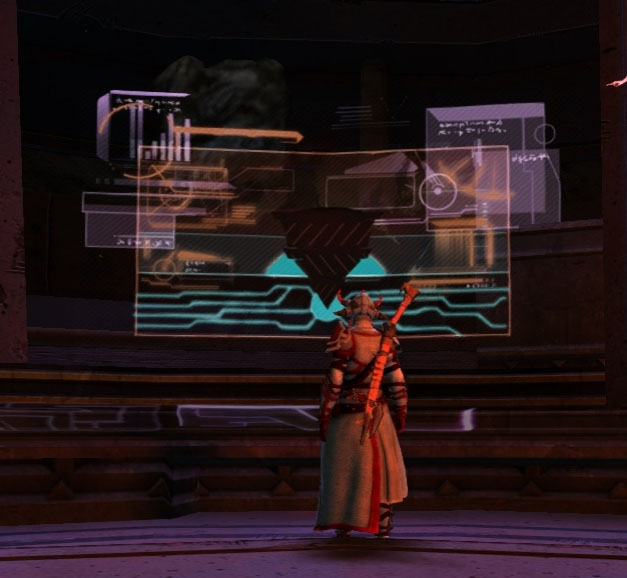 Scarlet’s objective, it appears, was to use the advanced sonic and aether technologies she’d obtained to deliver a powerful magical surge into the leyline convergence in Lion’s Arch. The drill, however, seemed to disrupt the flow of magical energy, rather than tap into it to channel and amass it. When the drill bore into the ground, agents report having heard a dragon awaken. The trace of the surge track appears to have traveled west of Lion’s Arch, likely ending somewhere in Maguuma. The ramifications of what another awakened Elder Dragon will mean to Tyria are likely dire.